6 Points to Consider Before Starting Your Own Forex Brokerage The foreign exchange (FX) market now generates more than $5 trillion a day, making it the largest market in the world from a volume standpoint, surpassing any other market in the world.*
Over the past few years the opportunities and successes in the foreign exchange market have attracted a significant number of investors and traders. The growth in the number of Forex brokers during this time is attributable to the fact that they have realized the tremendous revenue opportunity that is there for them when they own a brokerage rather than simply introducing clients. The increased number of start-up Forex brokers over the last decade is evidence that more and more FX entrepreneurs are finding it more profitable to run their own businesses rather than continuing to funnel business to larger brokers via traditional IB arrangements.
END_OF_DOCUMENT_TOKEN_TO_BE_REPLACED

How to Safeguard Your Forex Funds Against Brokerage Bankruptcy On January 15, 2015, the SNB (Swiss National Bank) caused a massive upheaval in the FX industry when they manipulated the exchange rate of the franc and unpegged their currency against the euro.
This action threw the markets into complete panic, ultimately producing capitulation with the CHF pairs and creating catastrophic losses throughout the industry. Market participants were affected across the entire spectrum, all the way from the top tiered global banks down to individual investors.
The large banks and market makers were able to absorb the losses (or major gains if B Book), but the smaller, more vulnerable, participants could not.
Some brokerages were forced to close their doors due to negative balances as a result of the losses sustained from their client’s positions. A multitude of firms such as Alpari UK, Boston Prime, Excel Markets and Liquid Markets became insolvent, just to name a few.

END_OF_DOCUMENT_TOKEN_TO_BE_REPLACED 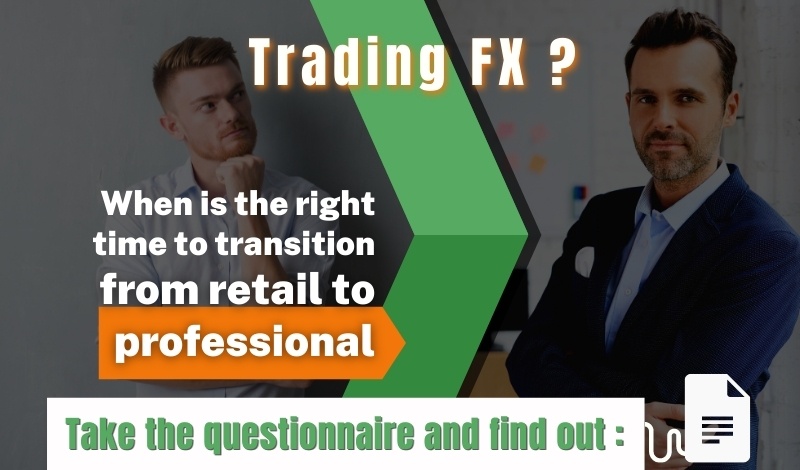